A few days in Galloway were on the cards this weekend; we went and checked out the coast on Friday and did the Forest Park on Saturday.

The coast trip was basically an excuse for me to go and check out lighthouses for the project I’m doing on them. Not terribly successful, because the sky was really overcast, dull, grey and boring. I got one OK shot at our first stop, Killantringan lighthouse, but it’s certainly not of the standard I need – more of a favourite (in my usual minimalist style) than a truly good shot, I think. 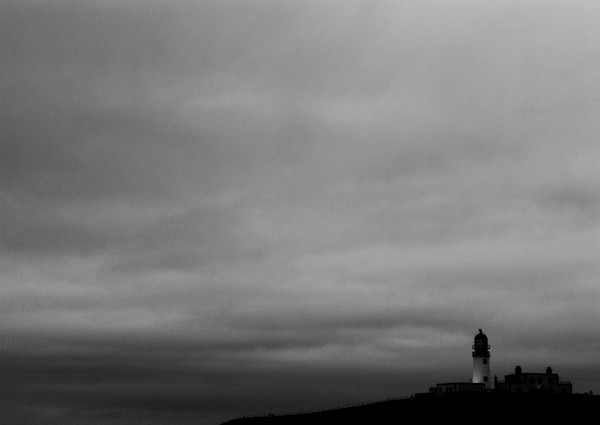 From there we drove south to the Mull of Galloway, the most southern point of Scotland and home to another lighthouse. Unfortunately this one was less photogenic! While the coastline was reasonably pretty, we were probably spoiled on our last trip by how amazing the beaches at Northumberland are.

The next day we ventured inland, into Galloway Forest Park. We wandered around Loch Trool, which was still frozen despite the warm temperatures and lack of snow anywhere else. Over the course of the walk (6 miles, a couple of hours) we saw four other people – the peace and tranquility were just stunning. The cloud was pretty low all morning, making everything look rather dramatic too. 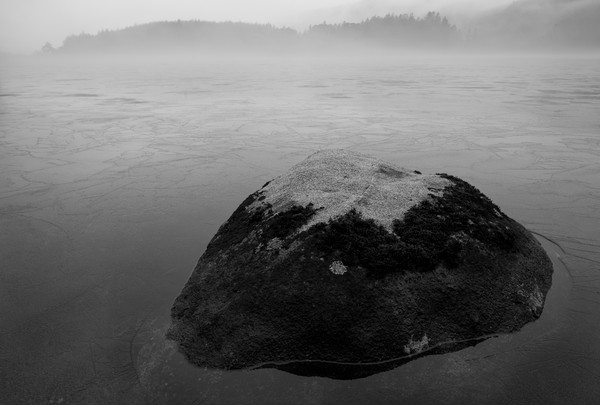 Being the heartless beast I am, I then left my better half to her own devices all afternoon, while I went riding at one of the 7 Stanes mountain bike centres. The sites consist of a variety of graded trails, with traffic only going in one direction, and no pedestrians. It’s amazing! I went to Kirroughtree as it was only ten minutes drive from our hotel, and hired a bike from the bike shop at the site, called The Break Pad. They were really friendly, and kitted me out with a Trek EX-7 full-susser. Having not ridden anything other than a hardtail before, and having not ridden properly for around six years, it was all a bit daunting. However, the trails are really well signed and maintained, the bike rode like a dream, and I completed ‘The Twister‘ in a couple of hours, without passing out or crashing. 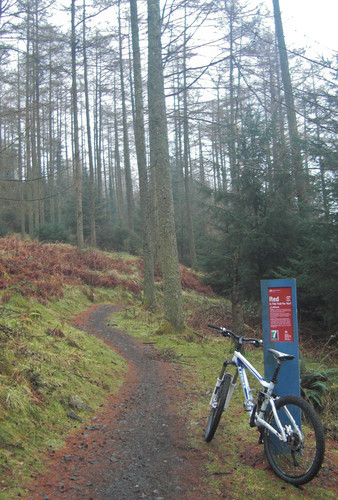 Anyway, suffice to say it’s re-kindled my desire to ride, and I’ll be checking out the possibilities for regular riding a bit closer to home or Snowdonia.

This site uses Akismet to reduce spam. Learn how your comment data is processed.

This site uses some Wordpress cookies to make the site work, and Google cookies for their "Captcha" spam protection in the Comments section. Where content from other providers is embedded in posts (e.g. YouTube) they may set their own cookies; these can be controlled from their sites. Find out more.